Over 4 decades of experience at your service.

Our highly qualified office staff and supervisory personnel bring hundreds of years of combined experience in all types of new residential construction plumbing systems. Contact us to let us know how we can help with your plumbing needs.

Steve completed his union apprenticeship in 1993. Steve’s career progressed through all phases of field and administrative operations, including plumber, superintendent, estimator and Vice President, to name a few.

Donna GriffithVice President
As Vice President of Pacific Rim Plumbing, Donna juggles many tasks. Donna is detail oriented and places great emphasis on communication – managing all of the company’s projects from an office standpoint.

Prior to her role at Pacific Rim Plumbing, Donna was employed as a litigation paralegal in the Tri Valley area.

When not at the office, Donna & Steve enjoy spending quality time with their family and friends, traveling and watching their children play competitive sports.

Jim EllisonGeneral Manager/Estimator
Jim is responsible for general operations and estimating, along with some project management for our higher density and custom home projects.

Jim attended California Polytechnic University, San Luis Obispo, majoring in architecture. Since 1981 he has worked in all aspects of new construction plumbing as a plumber, foreman, plumbing systems designer for city submittal and prefabrication, estimator and general/operations manager. Jim is a licensed contractor (inactive), and an IAPMO Certified Plumbing Inspector. 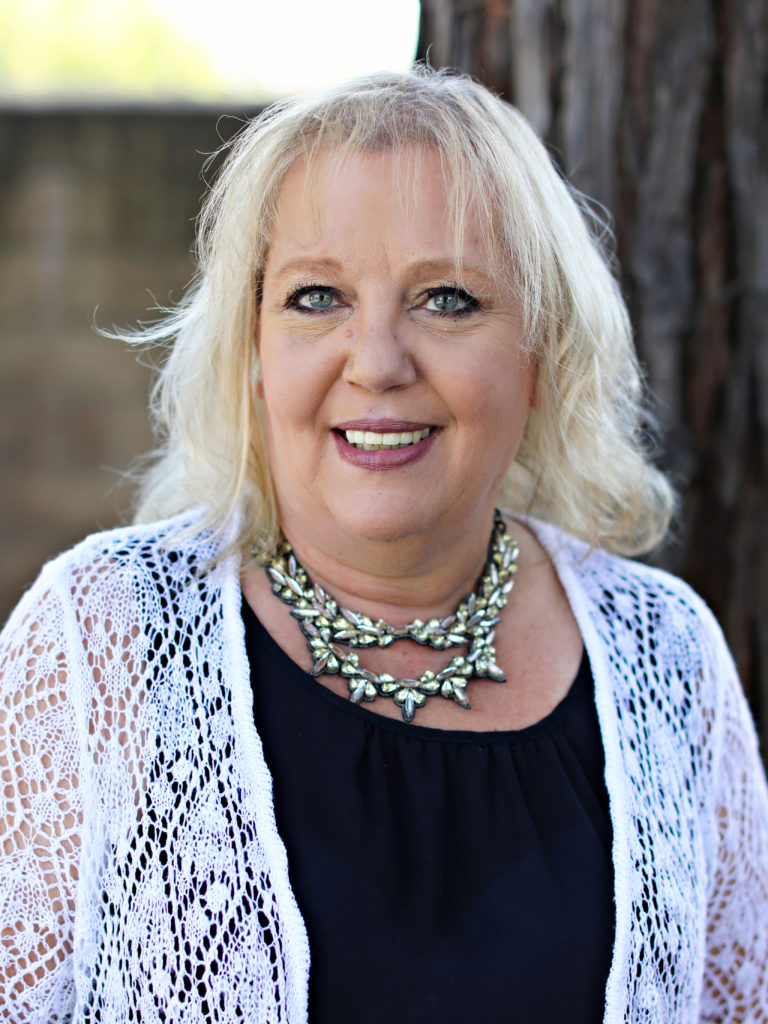 Cynthia holds a Specialized Degree from the University of California, Berkeley, in Financial Management and Construction Accounting, Administration and Management dating back to 1983, and has been a member of Pacific Rim Plumbing’s Management Staff since May 2008.

Tom GrayEstimator
Although he likes to think of himself as retired, Tom is eager to put his years of expertise estimating back to work when called upon.

Tom completed his union apprenticeship in 1973 as a Master Trade Plumber. During his apprenticeship and through 2011, Tom worked for a successful union plumbing contractor as an apprentice, journeyman plumber, foreman, superintendent, estimator, general manager and Vice President. In 2011, Tom (semi) retired and moved to Truckee with his wife, Lee. When not estimating, Tom spends his time with his wife, grown children, his granddaughter, fishing, skiing, hiking, biking and golfing. 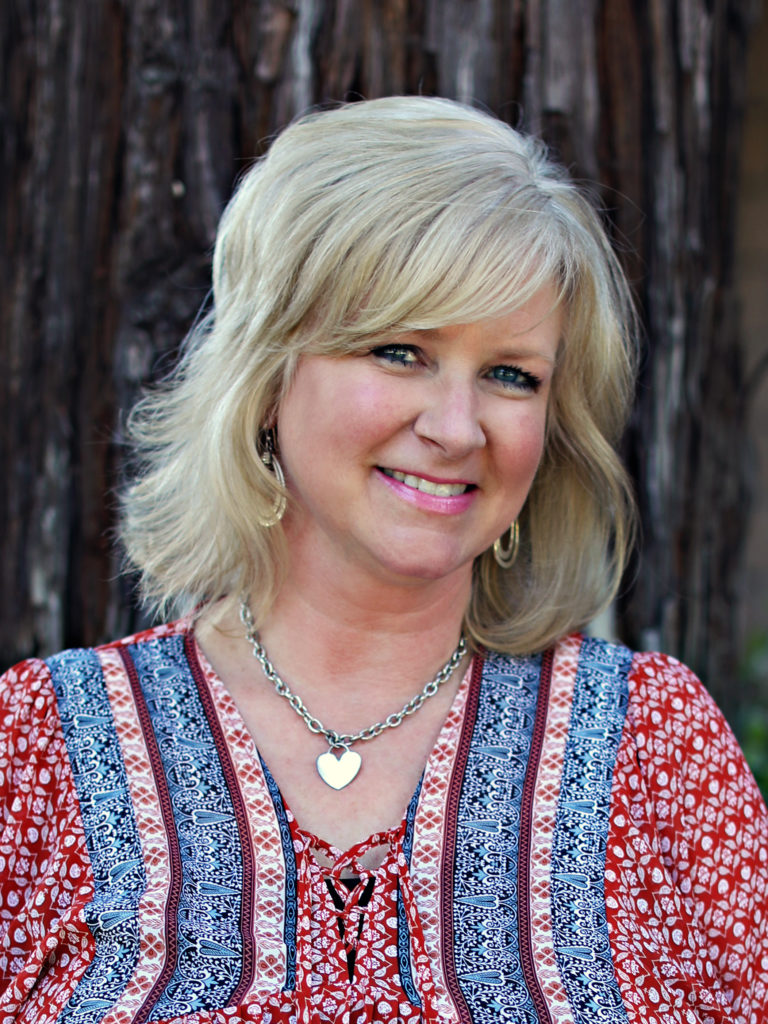 Diana owned and operated a small business for 11 years. She has several years of administrative experience with commercial developers, civil engineering and accounting firms. She has been with Pacific Rim Plumbing since February 2018. 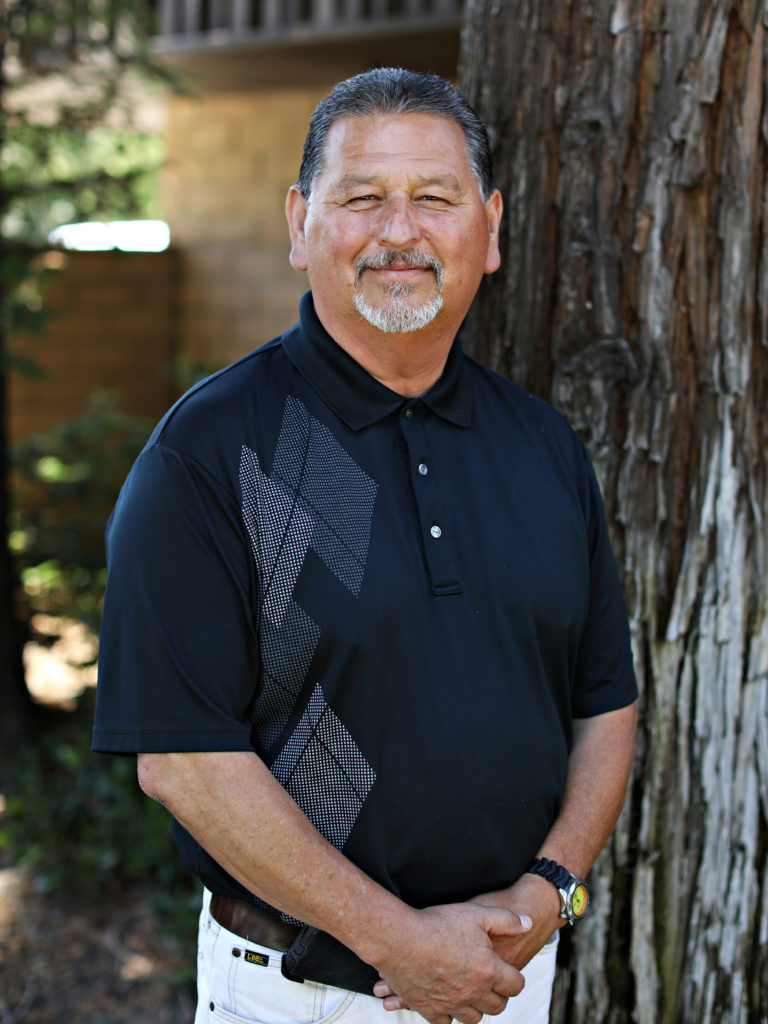 Rudy attended San Jose City College and California State University Hayward (now California State University East Bay) and majored in Mass Communications. He also played baseball at both schools and was drafted by the SF Giants. Baseball has remained a part of Rudy’s persona, which is why he has been a pitching instructor for the last 40 years. Rudy worked 25 years in electronics as a Product Planner and Manager, and has spent 17 of the last 20 years in the plumbing industry as a purchasing agent. 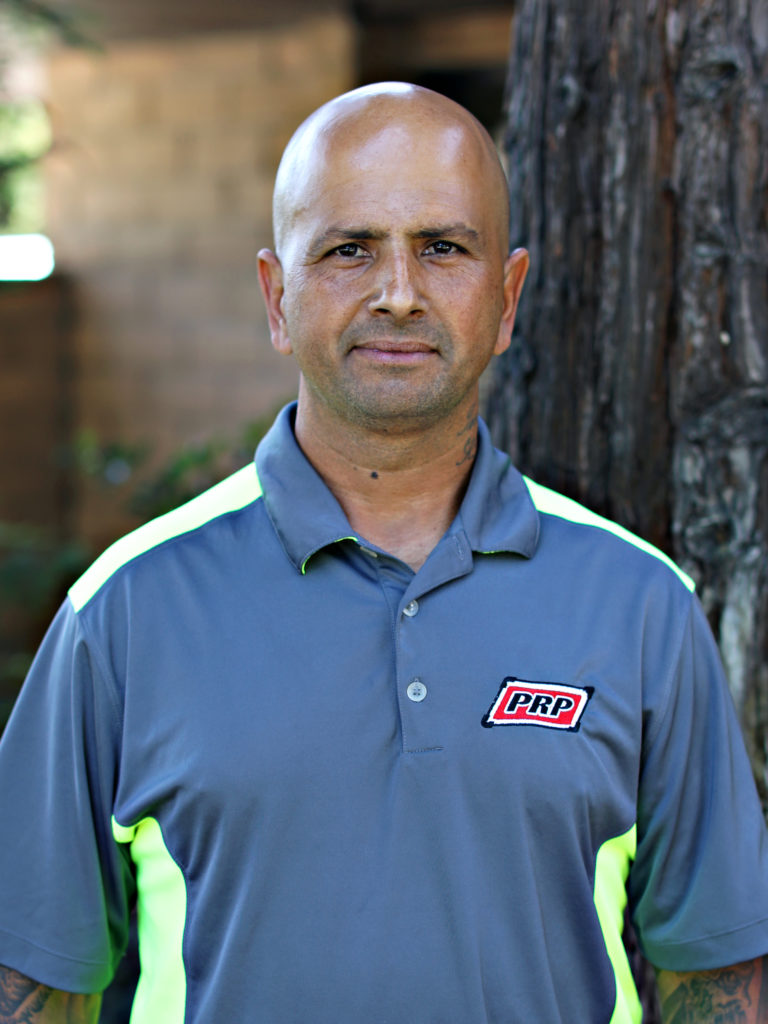 Jose TorresWarehouse Manager
Jose oversees all warehouse employees and is directly responsible for all incoming and outgoing deliveries to and from our warehouse. He works closely with our Purchasing Manager, suppliers, Superintendents and jobsite foremen to ensure timely, complete and efficient material deliveries.

Jose spent the first 10 years of his plumbing career in the field starting as a laborer working his way up to plumber. He came to the warehouse soon after that, quickly becoming the warehouse manager. Jose has been running Pacific Rim’s warehouse operations for the last 15 years.

Jon started his plumbing career in 1984 working on custom homes, hospitals and commercial shopping centers. He started working with Pacific Rim Plumbing in 1995 as a foreman, and has been the General Superintendent since 2004. 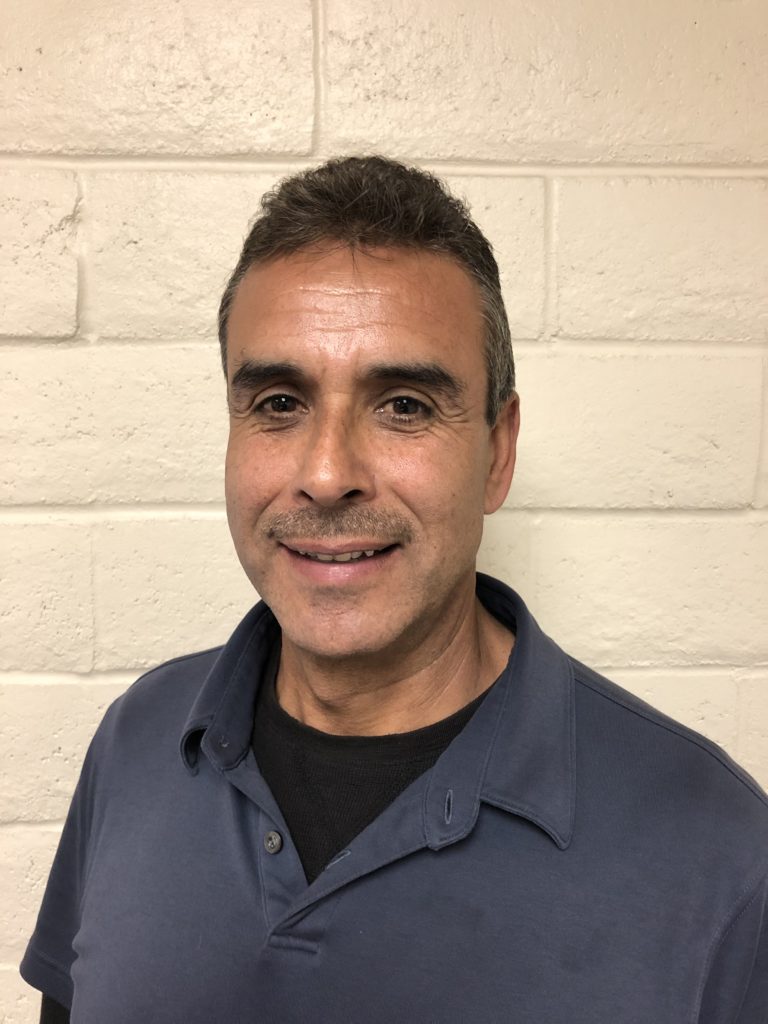 Javier began his career in plumbing with Pacific Rim Plumbing nearly 30 years ago as a laborer. He quickly became a plumber, foreman and then superintendent in 2004. 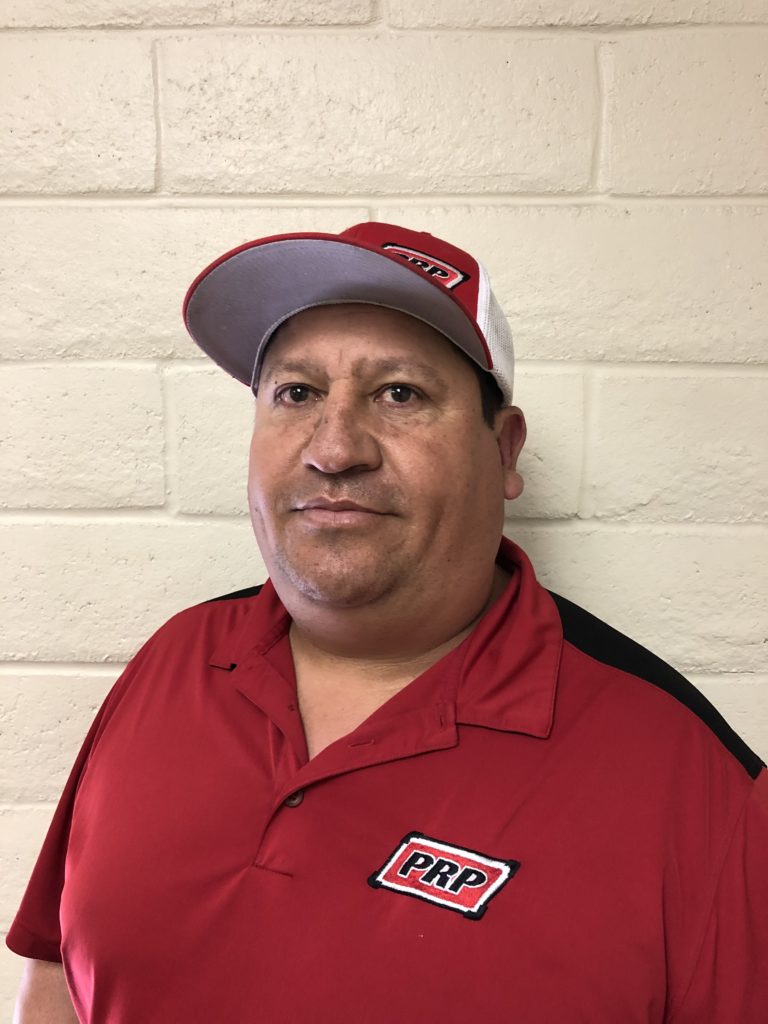 Victor has 21 years of new construction plumbing experience, all of which have been with Pacific Rim Plumbing. He is a member in good standing of UA local 159. 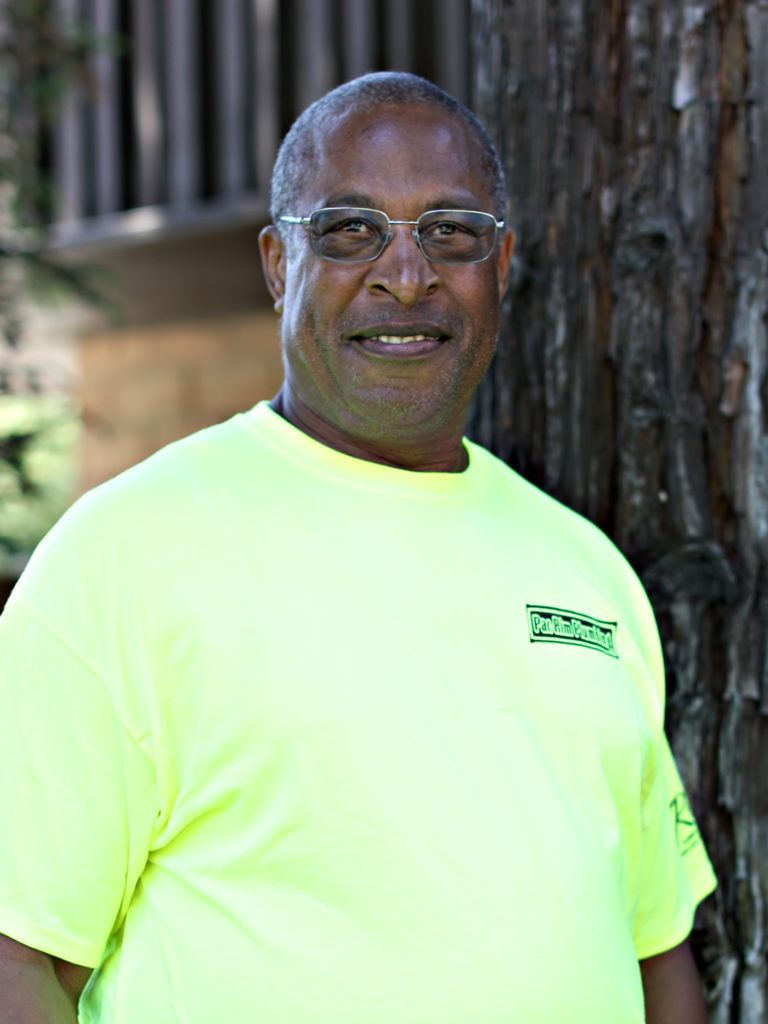 Marcus has been involved in all facets of service plumbing including leak detection and video work. Pacific Rim Plumbing has been fortunate to have Marcus working for us for the past 3 years. Prior to Pacific Rim, Marcus worked for another commercial plumbing contractor in all phases of plumbing service and repair since 1999. 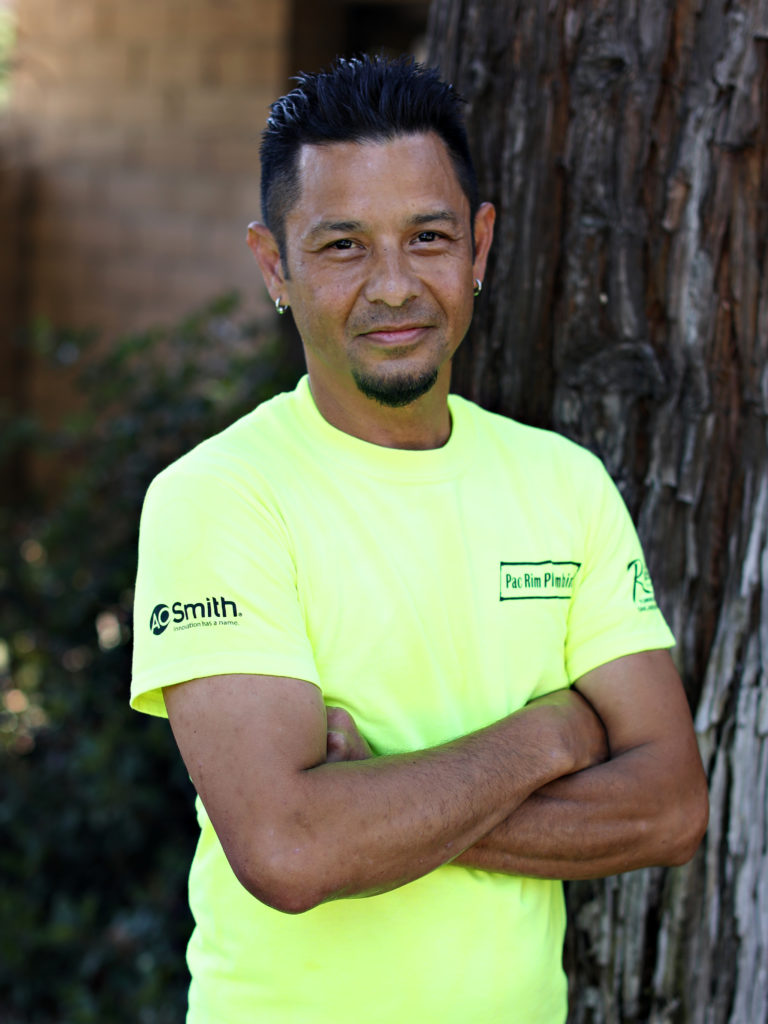 Dino started in the plumbing trade as a service plumber in 1995. He joined Pacific Rim Plumbing in 1998, and left for several years to explore public school rehabilitation plumbing and commercial & supermarket service plumbing prior to rejoining the service team here at Pacific Rim. Dino has certifications for most tankless water heaters and piping products. Dino has won a number of awards from our homebuilders for his service work.

SEND US A MESSAGE

How can we help? Fill out this form to get in touch.